While the blogroll has miscellaneous scribblings, these are the more complete/robust projects that I have worked on. In addition to my work on projects at Scholars’ Lab and DH at W&L, I also maintain a github repository where I regularly contribute code for a range of projects in a variety of stages of completeness.

I very much enjoy editorial work, which nicely combines my interests in digital humanities and writing pedagogy. I’ve served on the editorial board of The Programming Historian since 2017, where I have edited pieces on audiovisual transformation, publishing with Jupyter notebooks, network analysis, text similarity, web APIs, and data cleaning, among others. In addition, I have served on the Editorial Collective of The Journal of Interactive Technology and Pedagogy since 2018, where I also co-edited Issue 18 with a Forum on Data and Computational Pedagogy with Kelly Hammond and Gregory Palermo. I serve on the technical committees of both journals, which involves a range of responsibilities including coordinating work on GitHub, troubleshooting technical errors, and overseeing content migration.

A Humanist’s Cookbook For Natural Language Processing In Python

A Humanist’s Cookbook for Natural Language Processing in Python is a series of Jupyter Notebooks meant to contextualize common problems in Natural Language Processing for humanists with code blocks that can be copied to other situations. Co-authored with Rebecca Bultman, the project is geared towards intermediate students who have some experience but are struggling to take the next step in applying the methods to their own work.

Introduction to Text Analysis: A Coursebook 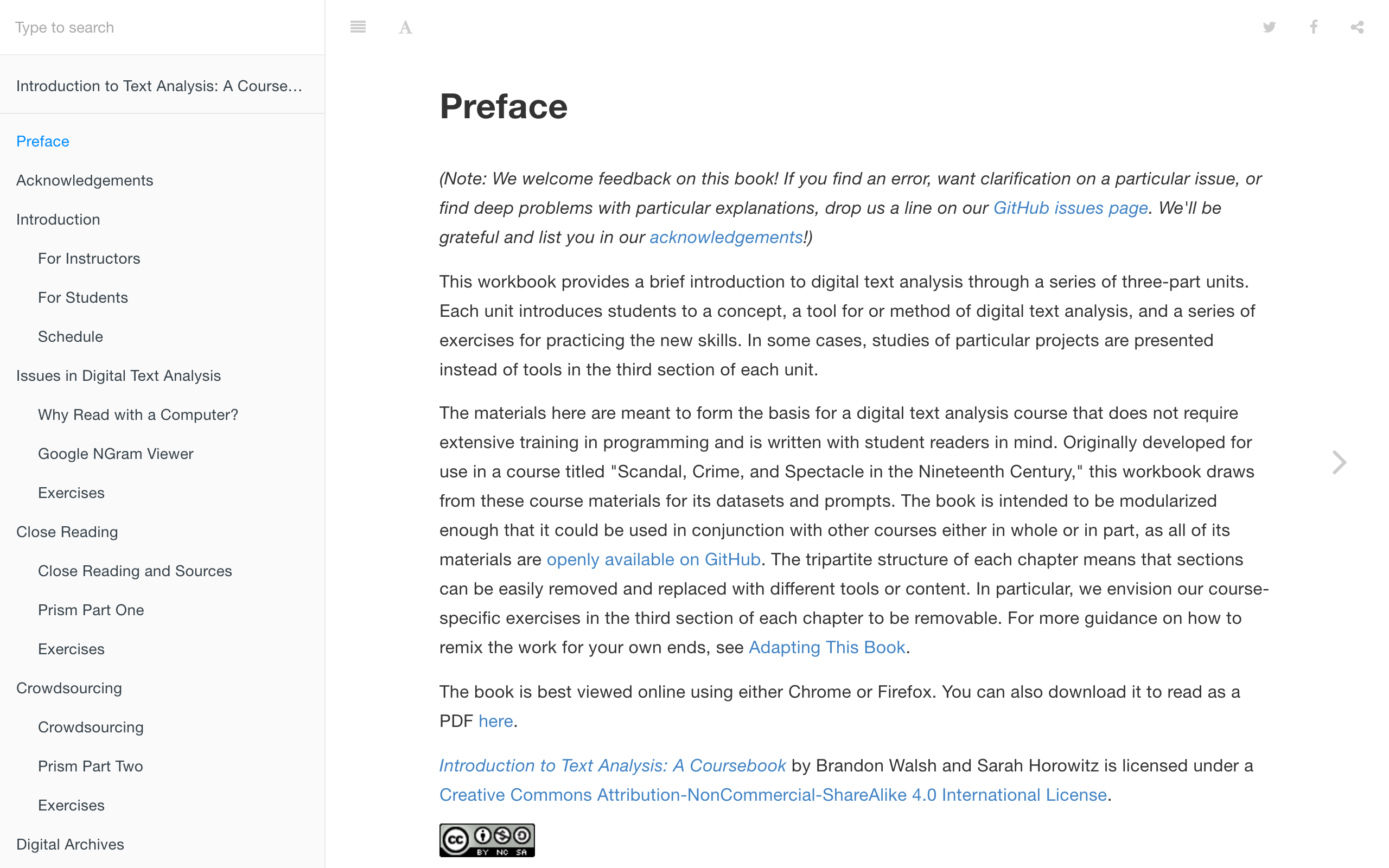 Introduction to Text Analysis: A Coursebook is an open, remixable set of course materials. Co-authored with Professor Sarah Horowitz of Washington and Lee University, the book is designed to be modularized so as to facilitate easy excerpting. The book was written with a student audience in mind, and it is as much a pedagogical experiment in collaborative writing as it is a teaching resource in its own right.

For a number of years, I ran a course on “Humanities Programming” at Humanities Intensive Learning and Training (HILT). Piloted by Wayne Graham and Jeremy Boggs, I took over and led the course with Ethan Reed. The course was meant to be an intensive introduction to programming for non-programmers that takes students through command line, git, HTML5/CSS, Ruby, and Rails. By the end, students tinkered on and deployed their own Ruby on Rails application. After a few years, Ethan and I rewrote the course in Python and for a more flexible pedagogical approach. Rather than working on a particular web application, the students were given a choice of case studies they could work through depending on their own interests. Materials can be found on our course site. 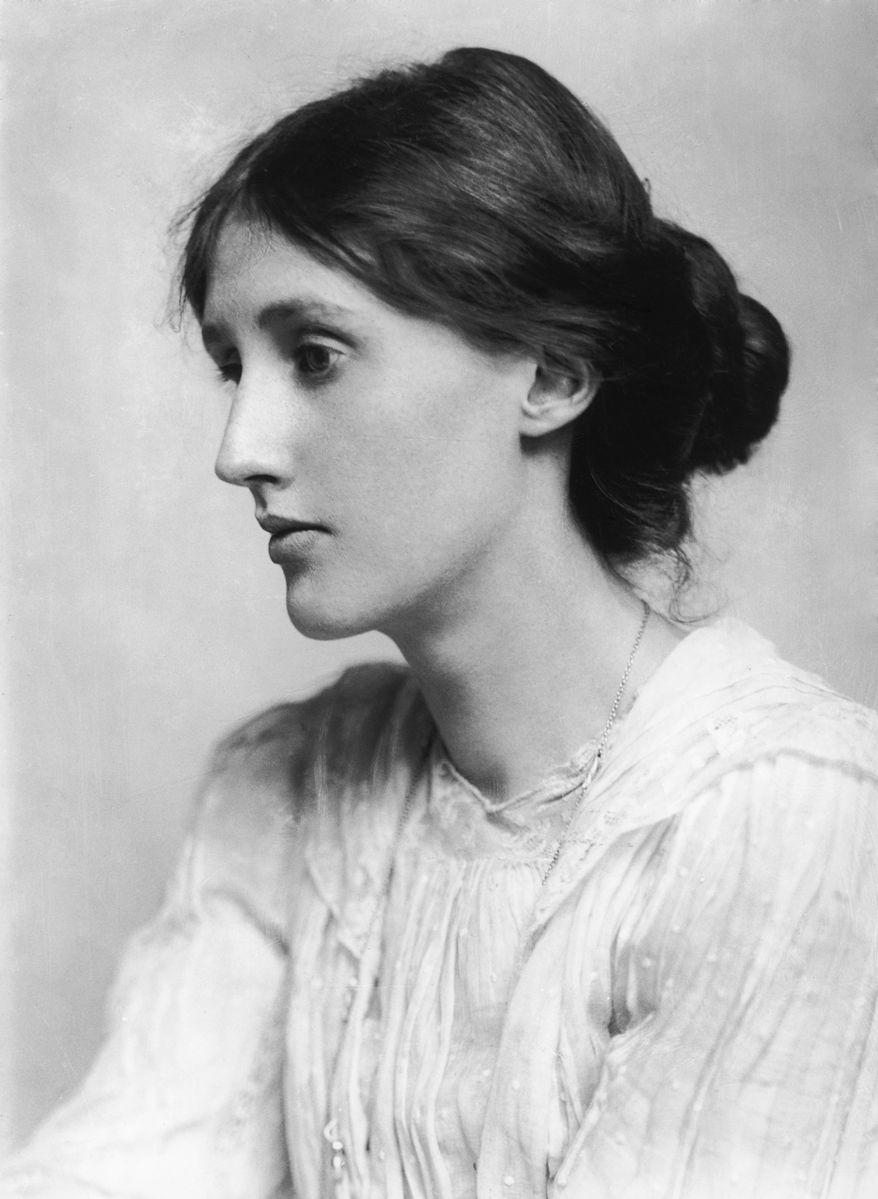 Python project that uses natural language processing and machine learning to perform distant readings of Virginia Woolf’s use of quotation marks. The study aims to chart Woolf’s use of moments that imply speech even when no punctuation is present. The project won first prize for the digital humanities panel I was on at the 2015 Huskey Research Exhibition at UVA, and it was the basis for a fellowship in digital humanities in UVA’s Scholars’ Lab. The project was carried out with significant contributions from Eric Rochester, Head of Research and Development in the Lab, and our code can be found on our GitHub repository. 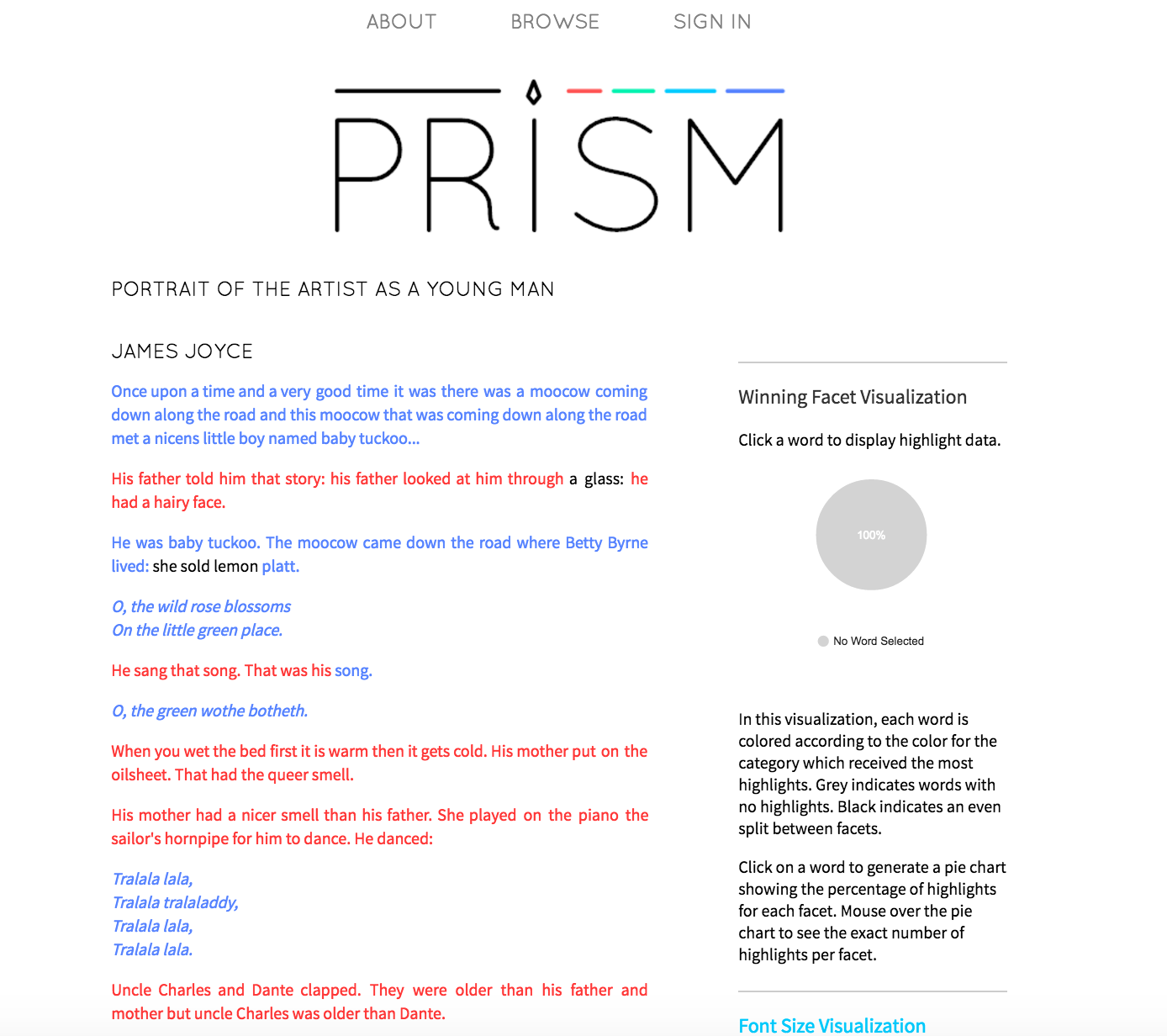 Prism was a browser-based Ruby on Rails application that facilitated text analysis among large groups of people. Built by the Praxis Program at the Scholars’ Lab, I came on during the second year of development and served as lead developer for a number of years, though active development only lasted a short time. The tool has gotten significant uptake by K-12 educators. Built by students, the tool was never meant to live forever, and it has since been retired and replaced by a static description of the intervention it made. 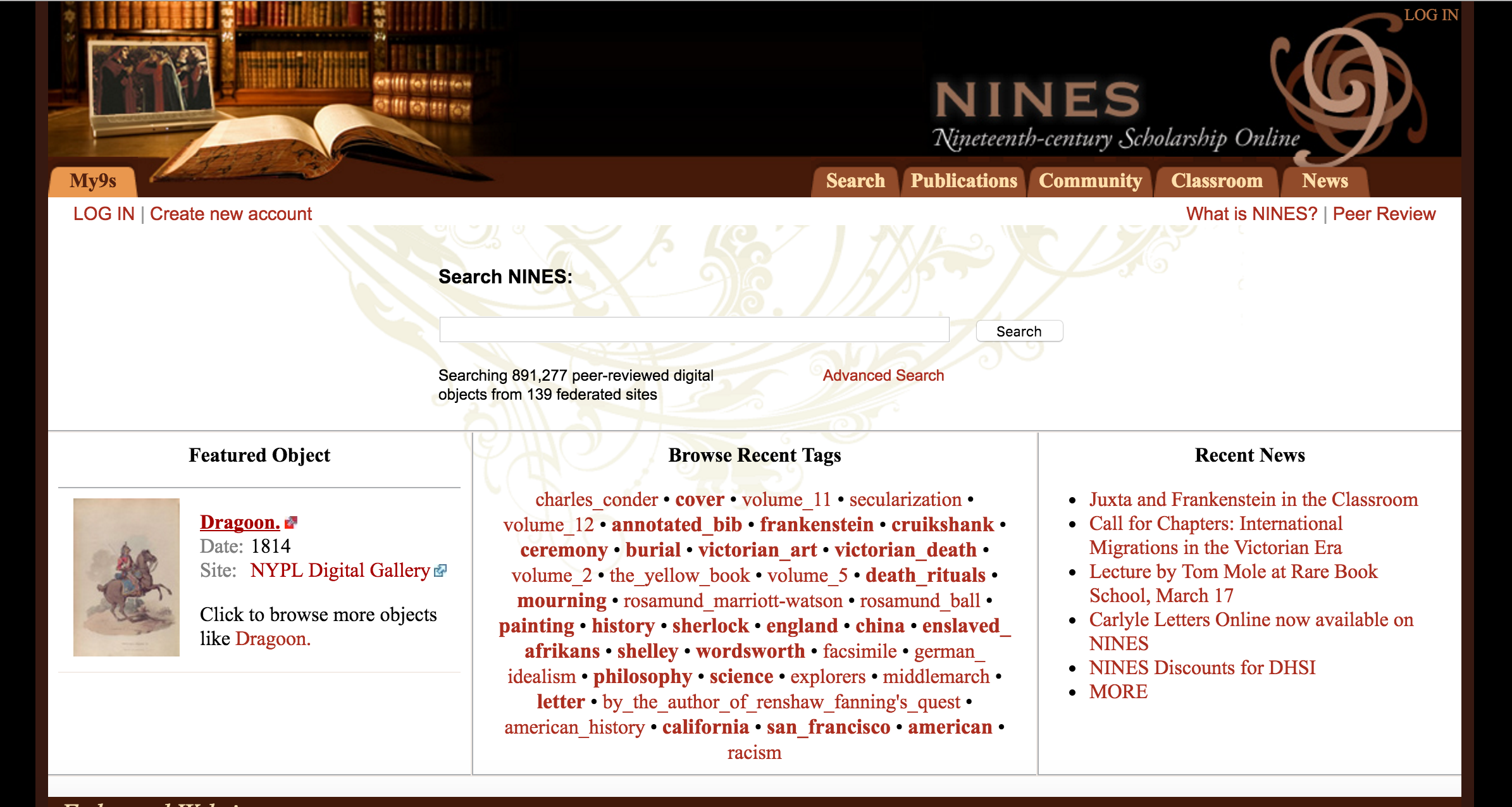 From 2013 to 2015 I acted as Project Manager of the Networked Infrastructure of Nineteenth-Century Electronic Scholarship (NINES). NINES peer reviews digital archives pertaining to the nineteenth-century and aggregated that content into a federated, searchable index. As Project Manager I facilitated this process by wrangling reviewers, cleaning metadata, and facilitating the indexing process.

This project examines how Anglo-American modernists engaged with new devices for sound recording and the threats and opportunities these media offered for community, the page, and the embodied voice. The project at once shows the still unrecognized extent of the modernist encounter with new technologies of sound and listens closely to audio recordings of modernist works as they form a network of modernist distribution and reception that transcends accounts limited by genre and nation. By rereading classic audible moments from modernist works in light of these sound recordings, the project argues for greater dialogue between literary modernism and its audiotextual incarnations that unfold over the course of decades and that consistently re-evaluate the terms and provocations of the original print works.

“Noise and the Novel: The Sound of Literary Modernism”

This study examines the works of Conrad, Joyce, and Woolf with special attention to the sociohistorical contexts of sound production and reception. With reference to cognitive psychology and contemporary folk music and noise legislation, the project ultimately argues that a new “aesthetics of noise” reoriented conditions of labor, community, and the body.